Welcome to the first Folklore and Myth Thursday of 2017! This week I will be looking at some figures and elements beginning with the letter ‘O’. These include: Okuninushi, the Oni, Ot, Otshirvani, otter, and omphalos. 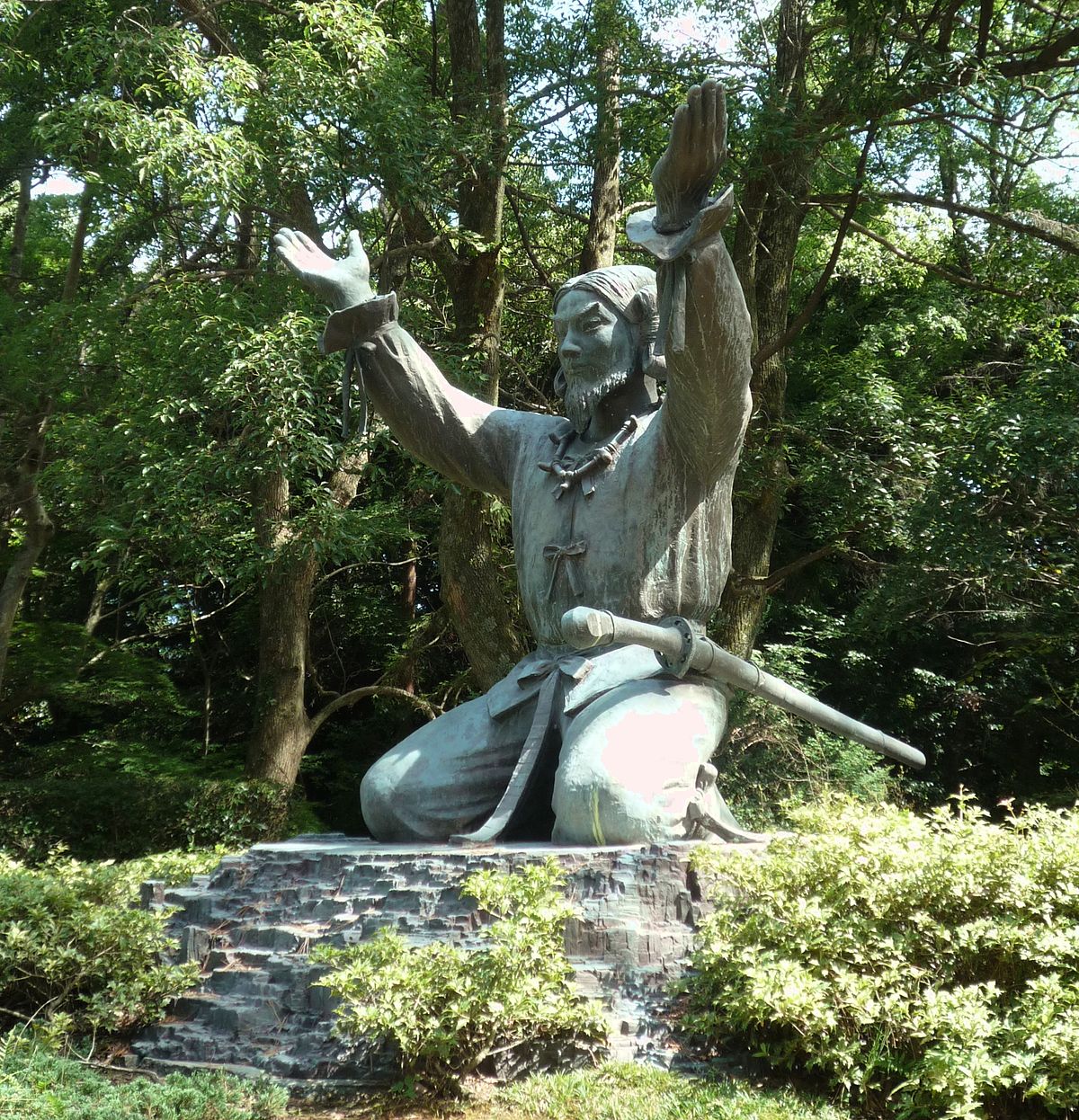 The otter is a lunar animal (Tresidder, 2004:362) “linked with fertility and cult initiations in both Africa and North America. The Chinese associated the friendly and playful otter with a high sexual drive, and there are folk tales of otters disguising themselves as women to seduce men.” (Tresidder, 2004:362).
A person shape-shifted into otter form and killed also plays a significant role in one of the myths surrounding the Norse god Loki. I this myth the curse of the dwarf Anvari – a curse which passes to Otter’s father, Hreidmar, is told of. See also (Cotterell & Storm, 2007:466) or follow this “Andvari’s Curse” link.

“A sacred zone or object symbolizing the cosmic novel or centre of creation – a focus of spiritual and physical forces and a link between the underworld, the earth and the heavens” (Tresidder, 2004:356).
Tresidder (2004:356) notes: “The original omphalosat Deplhi in Greece – a white standing-stone with a tracery of carving – was sacred to Apollo and may originally have been a focus of Earth Mother worship and divination”.
“Omphalos symbols ranged from stones of phallic shape or ovoids with serpentine carving symbolizing generative forces to sacred trees or mountains. The holes in sacred Chinese jade bi discs may have somewhat similar significance” (Tresidder, 2004:356). 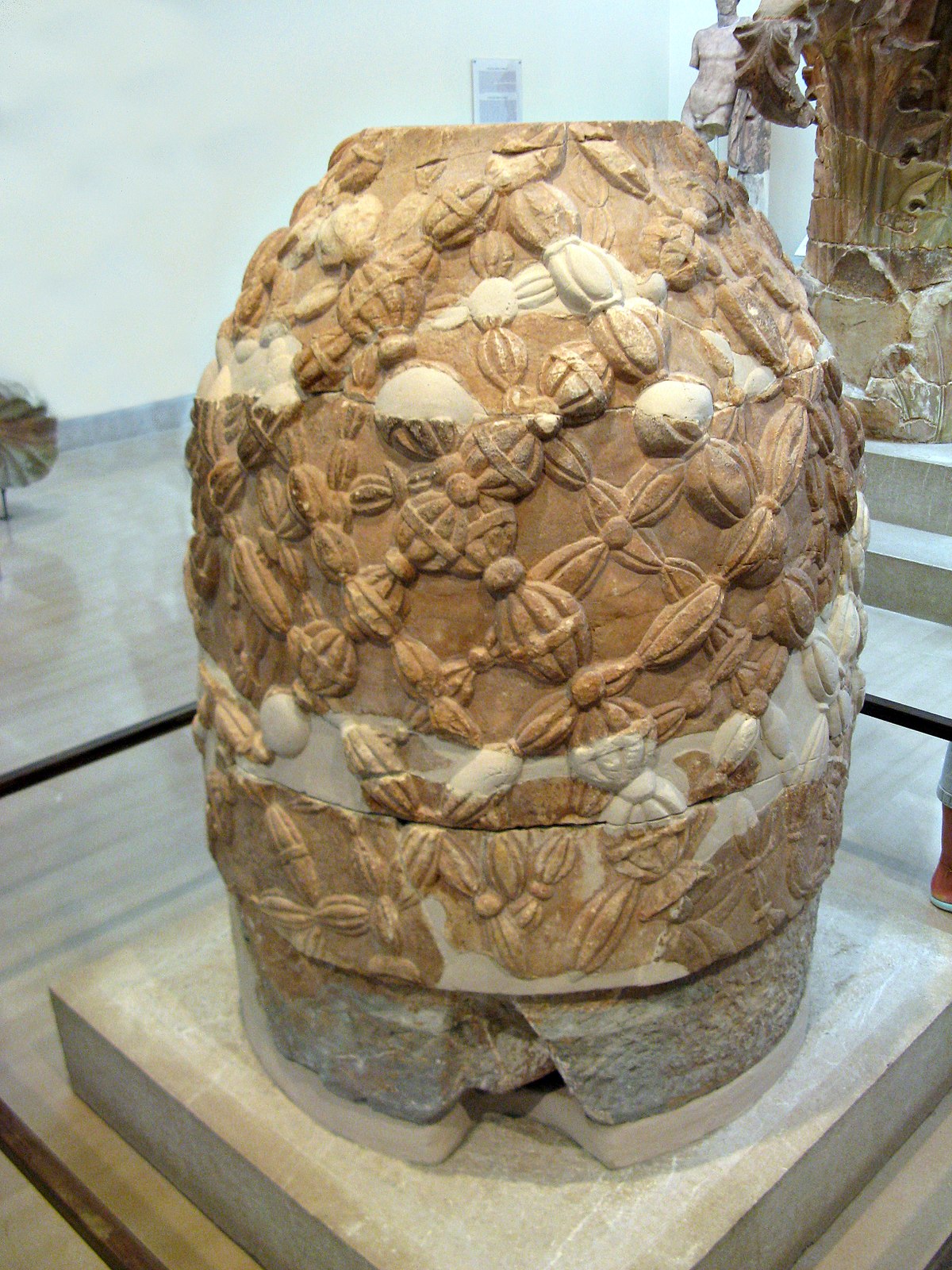 Today on the blog I take a look at the books I'm reading, lectures and podcasts I'm enjoying, and (of course) some writing research I'm busy with. So, basically, All of the Nerdy Goodness. 🤓😎 Link in bio! . #blog #writingcommunity #research #blogging #writinglife #igwriting
Working on a few different writerly things tonight (well before loadshedding starts), including a reading and listening update for the blog next week 🤓 . #amwriting #fantasy #blog #writingcommunity #writing #blogging #WIP
It's time for Worldbuilding Wednesday! On the blog today I dive deeper into the Ruon's magic system. There's images! There's video! And more! (Also a bit of rambling...) . #worldbuilding #worldbuildingwednesday #fiction #fantasy #epicfantasy #amwriting #amwritingfantasy #igwriting #instagramwriters #writingcommunity #fantasywriter #noblebright #epicepicness #theruonchronicles
The ever-awesome @jeanetta.loubser and moi at the #ahaconcert2020 yesterday. What an awesome evening! (And we've waited 25 years for them to come to SA again and see them live!) May have had some dust in my eyes when they performed 'Stay On These Roads' 😅 Okay, a lot of dust... Plus, I hardly have any sunburn! The SPF50 did its job for once #FTW! 🤣🙈 We're both so pale we disappear when I try adding a filter to this photo 🤣🤣🤣 #aha #concert #music #livemusic #huntinghighandlowtour #2020 #ahaband #thatvoice
Happy Valentine's Day everyone! 🥰 And thanks to @aqsaness for making our office celebration so special! #valentinesday2020 #love #friendship #cupcakes
Beneath the Bed “You’re my favourite, Monster,” Lisa said to the shadowy lump beneath her bed and smiled. Her two front teeth were missing and she was holding another tooth in the palm of her hand. “There is no reason for you to be afraid of the tooth fairy, okay?” she said. “She’s a nice fairy who’ll bring me money and then tomorrow we can go buy candy.” There’s a snapping of teeth and a scrabbling of nails beneath the bed as Monster tried to catch a stray bug that had found its way there. “Okay?” she asked again. Monster had become awfully quiet and agitated since the tooth fairy started showing up. “Okay,” a voice rumbled from beneath the bed. “Can we have chocolate, Lisa?” The little girl nodded, blew Monster a kiss, and pushed a small teddy bear beneath the bed before she jumped onto the bed and placed the tooth beneath her pillow. Monster crept further into the shadows, hugging the teddy tightly, when Mom came to say goodnight and shivered with the knowledge of what was going to happen during the night. The witching hour came much too soon and, with it, monsters like the bogeyman, shadow man, and the tooth fairy. She entered the room through the window. A thin sliver of nothingness that took on the form of Lisa’s mother as she neared the bed and picked up the tooth. Monster held his breath. “What of yours do you give me in return for her safety, Monster?” she hissed. “Two years of my time with her,” Monster answered. It was always two years. A banknote was shoved beneath the pillow. “I accept.” The tooth fairy slipped out of the room again, her passing only a whisper in the wind. Beneath the bed sounded Monster’s muffled crying. . #writing #amwriting #fiction #flashfiction #fantasy #amwritingfantasy #monster #story #stories #writingcommunity #dark #igwriter #istagramwriter
The Man in Blue Music drifted through the silent hallways of the hospital as the clocks outside tolled the midnight hour. Sleeping patients woke as a figure dressed in blue slowly stalked down the long hallways, silver flute pressed to his lips. Around him nurses and doctors seemed not to notice the music or the figure, only seeing that the patients became restless in their beds. Here and there patients peeked from the doors at the tall, skinny man whose long coat was hidden in midnight shadow. Some said prayers and crossed themselves, willing their feet not to move to the sound of the ethereal music. At last one man stepped from his room, following the unearthly music and the man in blue. Step for step he followed the dark figure, entranced, swaying to the music that only the dying could hear. A woman joined him, white nightgown shining in the hospital’s half-dark hallways. Together they danced-walked-waltzed behind the man in blue, out of the wards and through the reception to a lush moonlit garden appearing just outside the sliding door. Gone were the electric lights, noise, and pollution of the city, replaced by the notes of the music that now sounded even sweeter than it had inside the confines of the hospital. The man turned to them, revealing his midnight cloak to be shining wings. He lowered the flute from his lips, but the music remained. Around them the night garden bloomed. . #writing #amwriting #fiction #flashfiction #fantasy #amwritingfantasy #memories #oceans #story #stories #writingcommunity #dark #igwriter #istagramwriter
On the blog! Thoughts about writing outside your usual genre (which to me is genre fiction) after writing "The Goldfish and the Astronaut". I go over what I learned and some music that inspired part of the story. . #writing #amwriting #fiction #shortstory #JoziShorts #JoziFlash #writingcommunity #igwriter #instagramwriter #alwayswritingaway #genre