Join me in exploring the world’s vast variety of myths and legends. Like previous weeks, I will focus on one letter of the alphabet for the week.

This week’s post is filled with mythical creatures, gods and symbols and includes the leucrotta, lamassu, Lhamo, Latin cross, lapis lazuli, and Lugh. Some more websites and sources are listed at the end of the blogpost.

The crocrotta, according to Pliny, is a combination of a wolf and a dog “with impossibly strong teeth and the uncanny ability to lure by imitating the human voice” (Rosen, 2008:111). The leucrotta is the offspring of a crocrotta and a lion. The leucrotta “is about the size of the wild ass, with the legs of a stag, the neck, tail, and breast of a lion, the head of a badger, cloven hooves, and an enormous mouth that extends up to its ears. Instead of teeth it has a horizontal blade of bone between the upper and lower jaws” (Rosen, 2008:111). Like the crocrotta, the leucrotta can also imitate the human voice.

“In Mesopotamian mythology, Lamassu help people fight chaos and evil. Each day, they hold the gates of dawn open so that the Sun god Shamash can rise and also help to support the weight of the Sun disc.” (Rosen 2009:287) The Lamassu is described as combining the body of a bull or a lion, the wings of an eagle and the head of a bearded man. Statues of these Lamassu  can be found in the sites of ancient Babylonian and Assyrian cities (Rosen 2008:287). 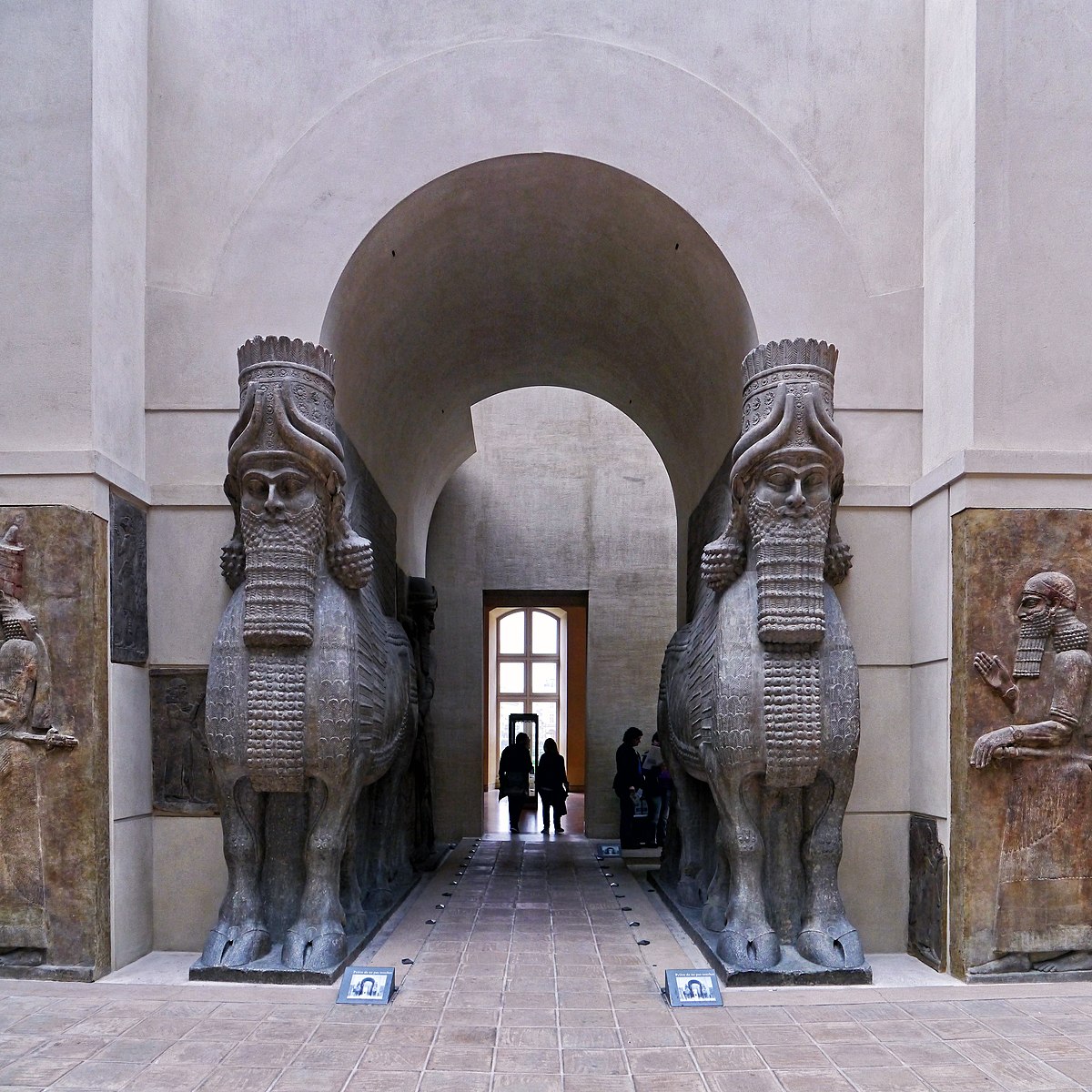 Also called the Christian Cross, the Latic cross is the “typical cross shape that is the major symbol of Christianity” (Nozedar, 2010:107). (Only when Christ appears on the cross is it referred to as a crucifix.) “The Latic Cross is symbolic of the victory of Life over death … [and] the benediction made when the Cross is drawn in the air not only indicates ‘Father, Son and Holy Ghost’, but coincides with a much earlier use of the cross; as a symbol of protection” (Nozedar, 2010:107).

“The golden specs which are scattered throughout this beautiful blue stones like stars in a dark sky are in fact flecks of iron pyrites” (Nozedar, 2010:356). Sacred to the Egyptian goddess of Truth, Ma’at, it was believed to be particularly “potent in treating eyes” (see Nozedar, 2010:356). “[There] is also a New Age belief that the stone can help to open the third eye” (Nozedar, 2010:356).

Lugh is one of the major Celtic gods and is multi-talented, with talents as a warrior, harpist, historian, poet, and sorcerer (see Nozedar, 2010:495). Lugh is the god of light and his weapons are a sling and a spear. He is also called a “more advanced and sophisticated” god than Dagda by Nozedar (2010:495).

Check out The Folklore Podcast – it really is very interesting and entertaining.