Welcome to Week 10! This week I’ll be looking and some of the (perhaps) lesser known characters, folklore, and mythological entities that start with the letter J. This week’s topics are Japa Mala, Jiza, Jambudvipa, Julunggul, and Jurupari. 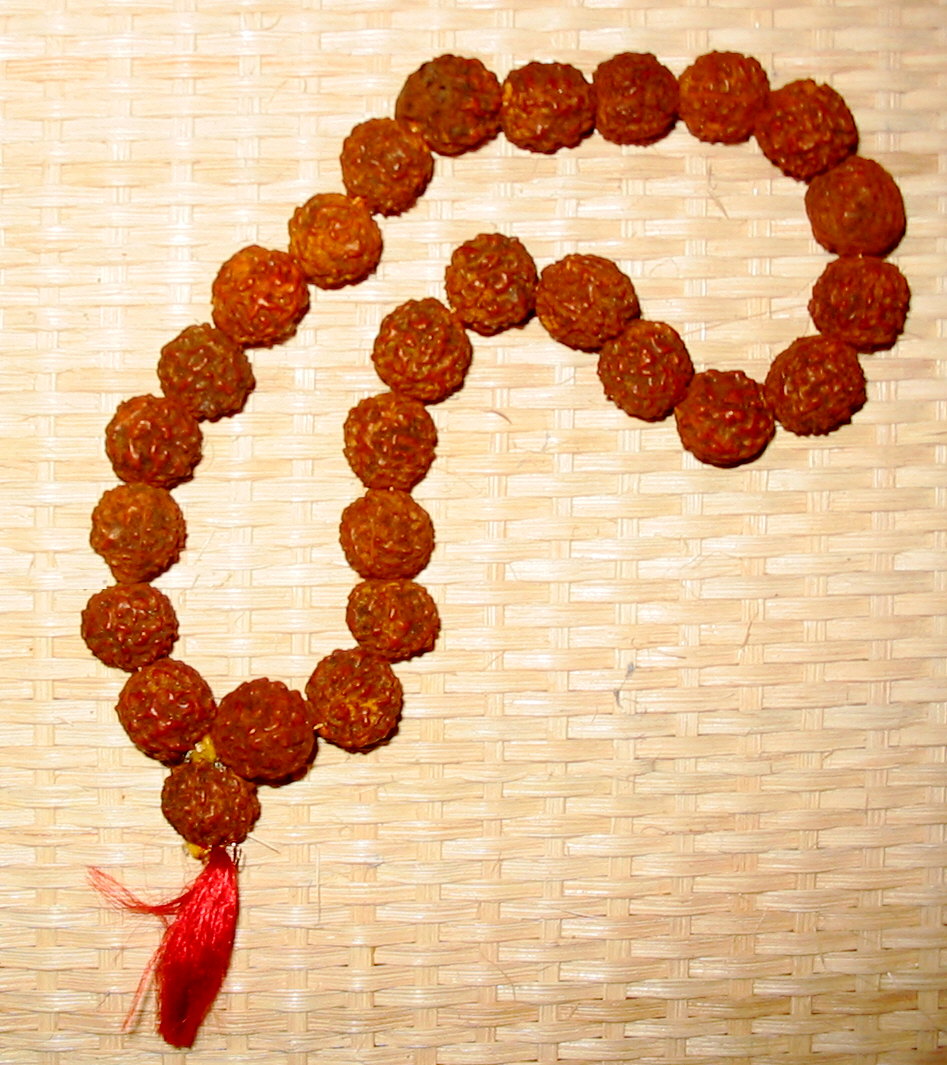 Jizo is a Japanese Buddha deity (Tresidder, 2004:263). “Jizo is depicted as an innocent, childlike character, venerated as a protector of the souls of children and unborn babies” (Nozedar, 2010:97). Tresidder (2004:263) also notes: “Jizo looks after anyone in pain and is believed to bring souls back from hell. Together with Amida and Kannon he is one of the three most popular deities of Japanese Buddhism” (Tresidder, 2004:263).

By The original uploader was Mind meal at English Wikipedia – Transferred from en.wikipedia to Commons., CC BY 2.0, Link

By Internet Archive Book Images – Image from page 35 of “A comprehensive history of India, civil, military, and social, from the first landing of the English to the suppression of the Sepoy revolt; including an outline of the early history of Hindoostan” (1900), No restrictions, Link

Julunggul is also called Kalseru and, in “the Australian Aboriginal pantheon… is the rainbow serpent Goddess of Fertility who oversees the maturation of boys into men” (Nozedar, 2010:508). Julunggul created the landscape itself and “is the embodiment of water” (Nozedar, 2010:508). Nozedar (2010:508) also notes that “Julunggul resembles other serpent deities, including Owa in the Toruban tradition and Damballah in Voudon”.

Tresidder (2004:269) recounts how the “sun grew angry at this and took a wife, Ceucy, a virgin, whom he made pregnant by the sap of the cucura tree.” Jurupari is born and he transfers “all power and sacred wisdom to men [and tells them to] celebrate their power by holding feasts from which women were excluded on pain of death” (Tresidder, 2004:269).

Jurupari, to make an example, even causes his own mother’s death. “To this day Jurupari is said to wander the world looking for the perfect wife for his father, the sun” (Tresidder, 2004:269).