Glass tubes filled with green fluid wound their way over the workbench like branches of ivy. Here and there beakers stood above blue flames, their contents boiling.

At another table the creator stood crouched above his humanoid creation with a wooden face carved in the likeness of a child. Metal and brass gears glinted in the gaslight as he worked within the chest cavity. He poured some of the boiling liquid into the glass heart before placing it reverentially into its wooden casing.

All that remained was the memories he had been able to salvage. These had been distilled from the green fluid and he slowly poured it into the network of glass tubes that formed the creature’s brain before turning the switch that turned the machine on.

The creator stood back and watched it come alive. Gears turned, clicked, spun, and the creature opened its eyes and turned its head towards the creator.

It opened its wooden mouth and spoke. “Father? I had an awful nightmare. I dreamt I died.”

“It was just a dream, son,” the creator said. “Just a nightmare.” 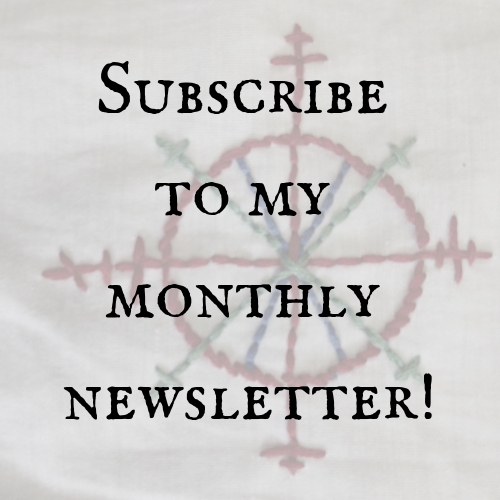 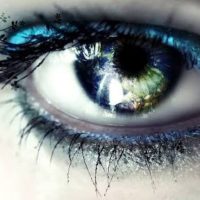 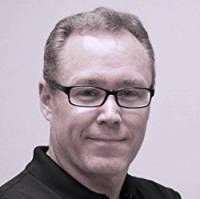 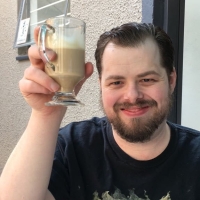 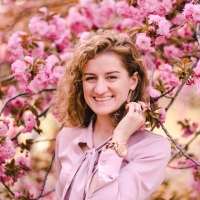